Vision 2030 and The Private Sector Role Vision 2030 and The Private Sector Role

“My first goal is for our country to be a successful and pioneering model in the world at all levels, and I will work with you to achieve this.”

These are the words of the Custodian of the Two Holy Mosques, King Salman bin Abdul-Aziz, which express his penetrating vision and his quest to make Saudi Arabia a model for industrial and economic development. These words also reflect the hopes and aspirations of every Saudi citizen. God has endowed the Kingdom with its strategic location, natural and human resources that enable it to achieve global leadership.  Realization of Vision 2030 requires empowering the private sector and establishing its role. Stemming from this point and believing in the importance of its national role in the next phase, Salim aims to lead the way in providing the best and most advanced services in the field of  Electrical Installation Inspection, for its maximum importance for the safety of people and buildings.

The Kingdom of Saudi Arabia's strategic location, religious position, natural wealth, and the wise policies of its governments throughout history, as well as its ambitious and proud people, are the foundations which put the Kingdom in a distinguished position among the countries of the world. But maintaining that status and moving it further, especially in light of the changes in our world today, is a challenge that requires insights and an ambitious approach, which the Kingdom seeks to achieve through Vision 2030.

In this context, the current wise government of the Kingdom is working to activate the role of the private sector and make it a key partner in achieving the ambitious development process by raising its contributions from 40% to 60% of GDP by 2030.

As a part of the private sector, Salim is keen to play its national role in the success of the Kingdom's economic development by providing services of the highest quality, modernity, and efficiency, so that it can become a role model, not only at the regional level but also globally. 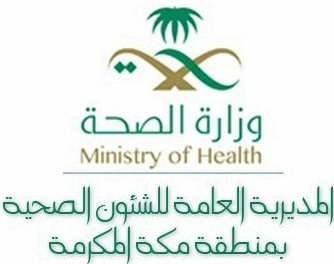 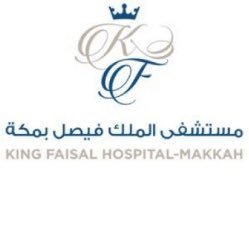 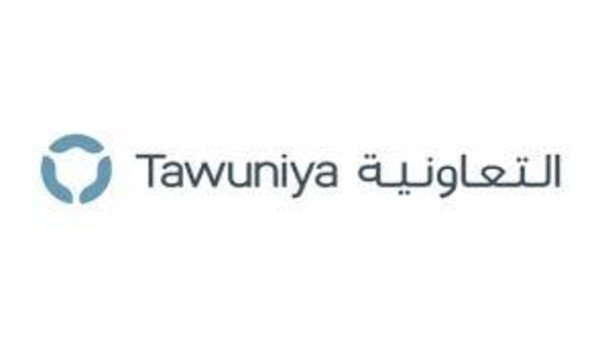 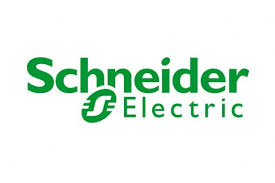 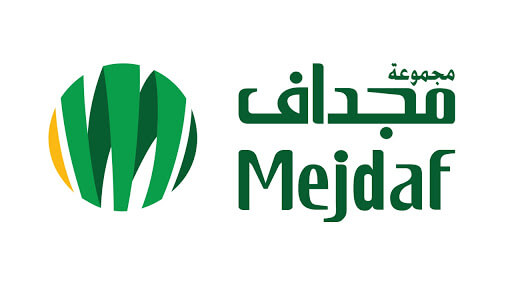 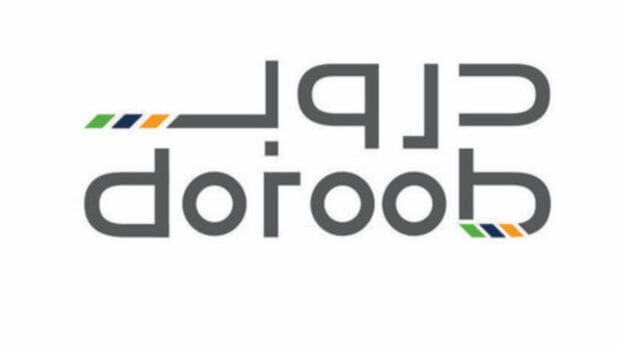